Nestled below the iconic West Gate Bridge, Grazeland is set to soar as Melbourne's most coveted culinary destination. A playground for culinary aficionados, Grazeland has positioned itself in the untapped potential of Melbourne's West. With an impressive roster of Australia's culinary icons, Grazeland has attracted Melbourne's foodies and families alike following it's launch in March 2021

Batik teamed up with Push Projects to conceive an environment infused with cultural and environmental influences to construct a 10,000 square meter footprint in the heart of Spotswood's industrial precinct. 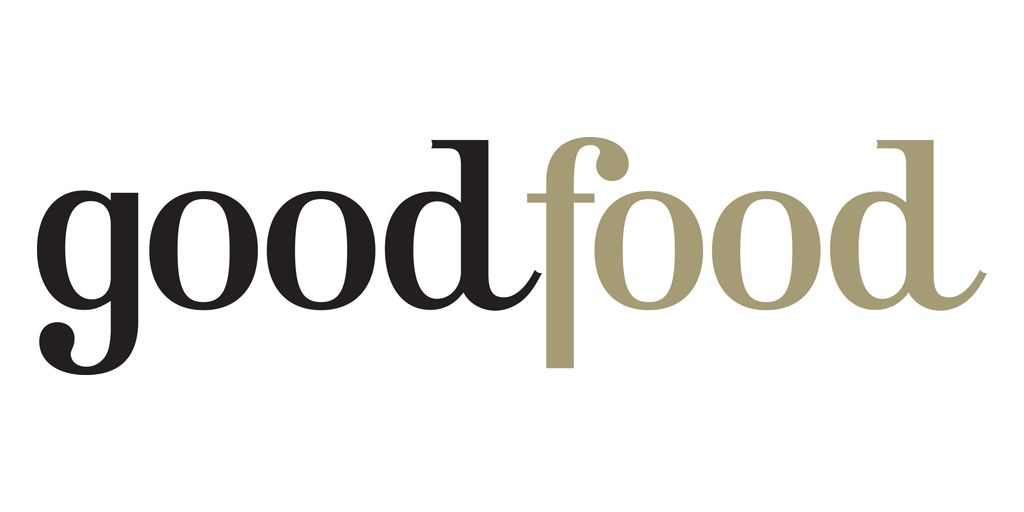 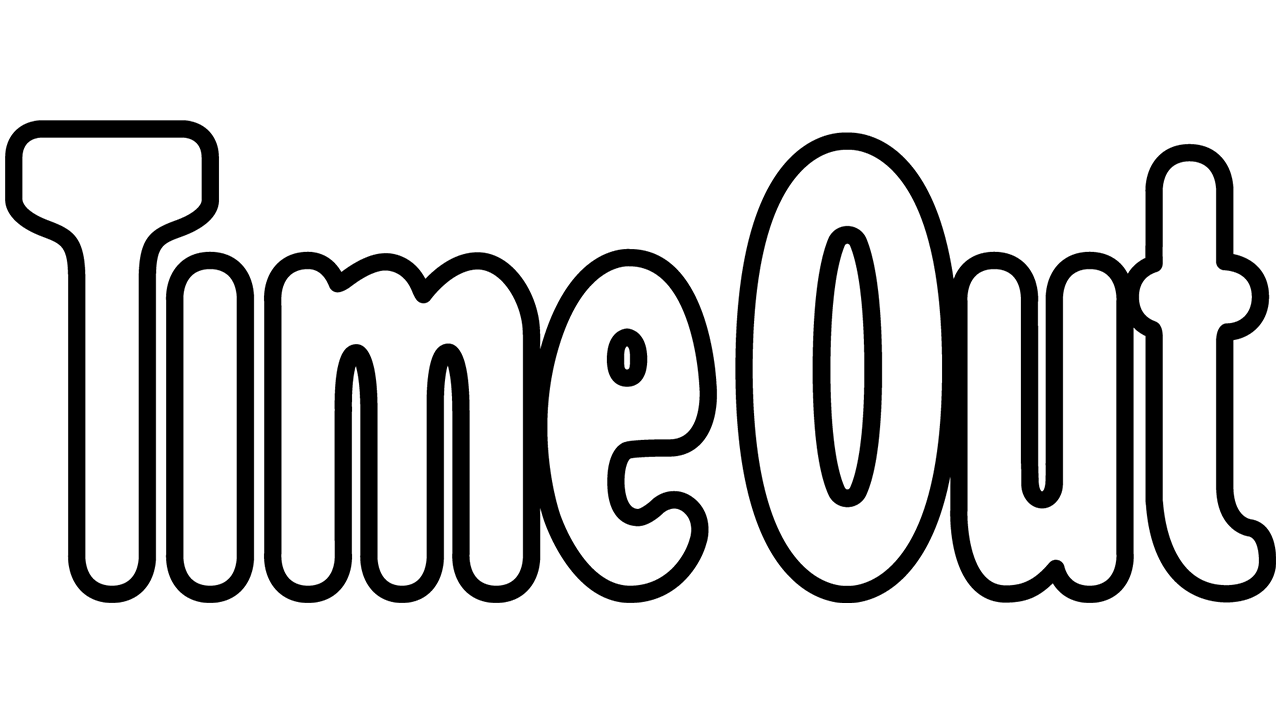 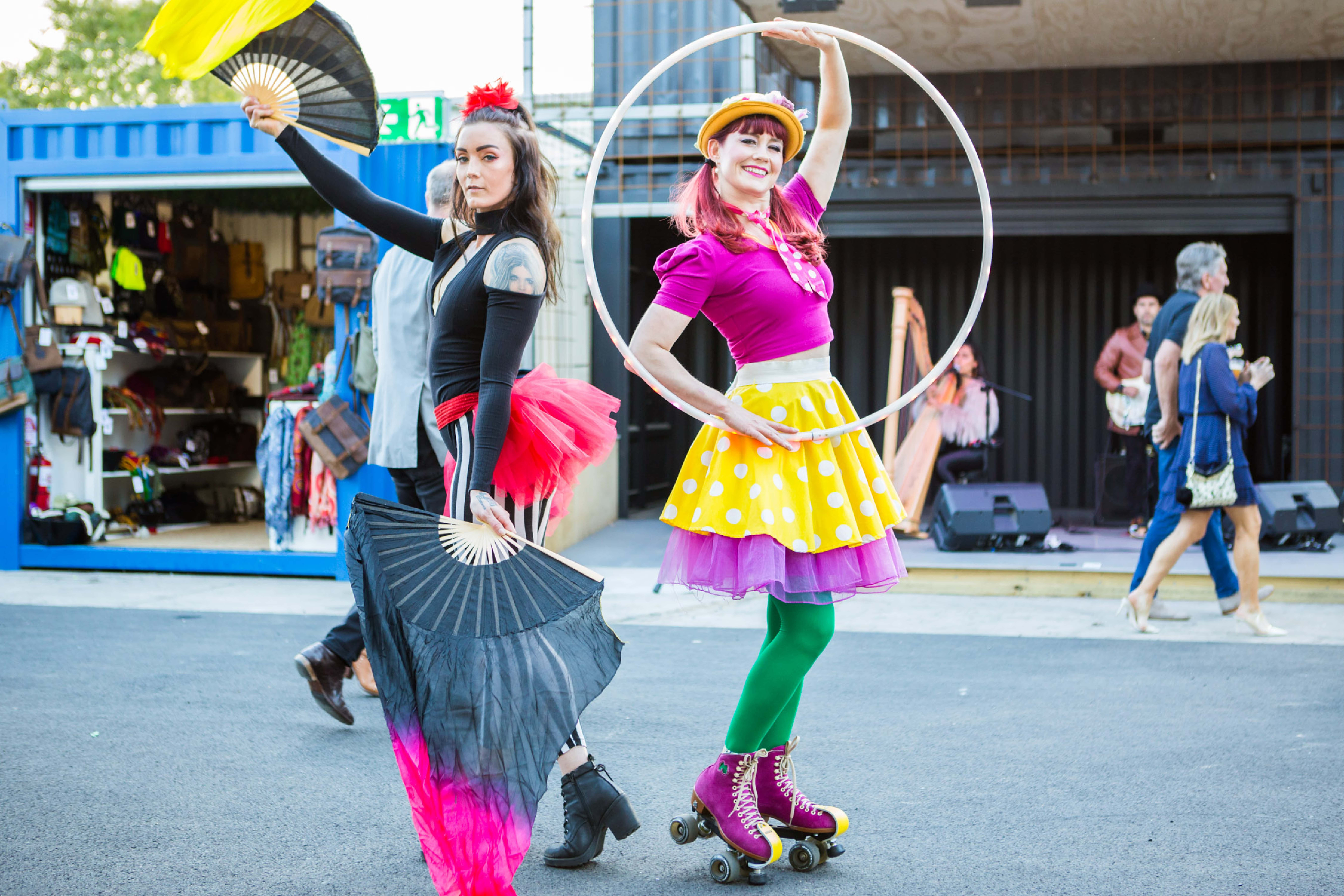 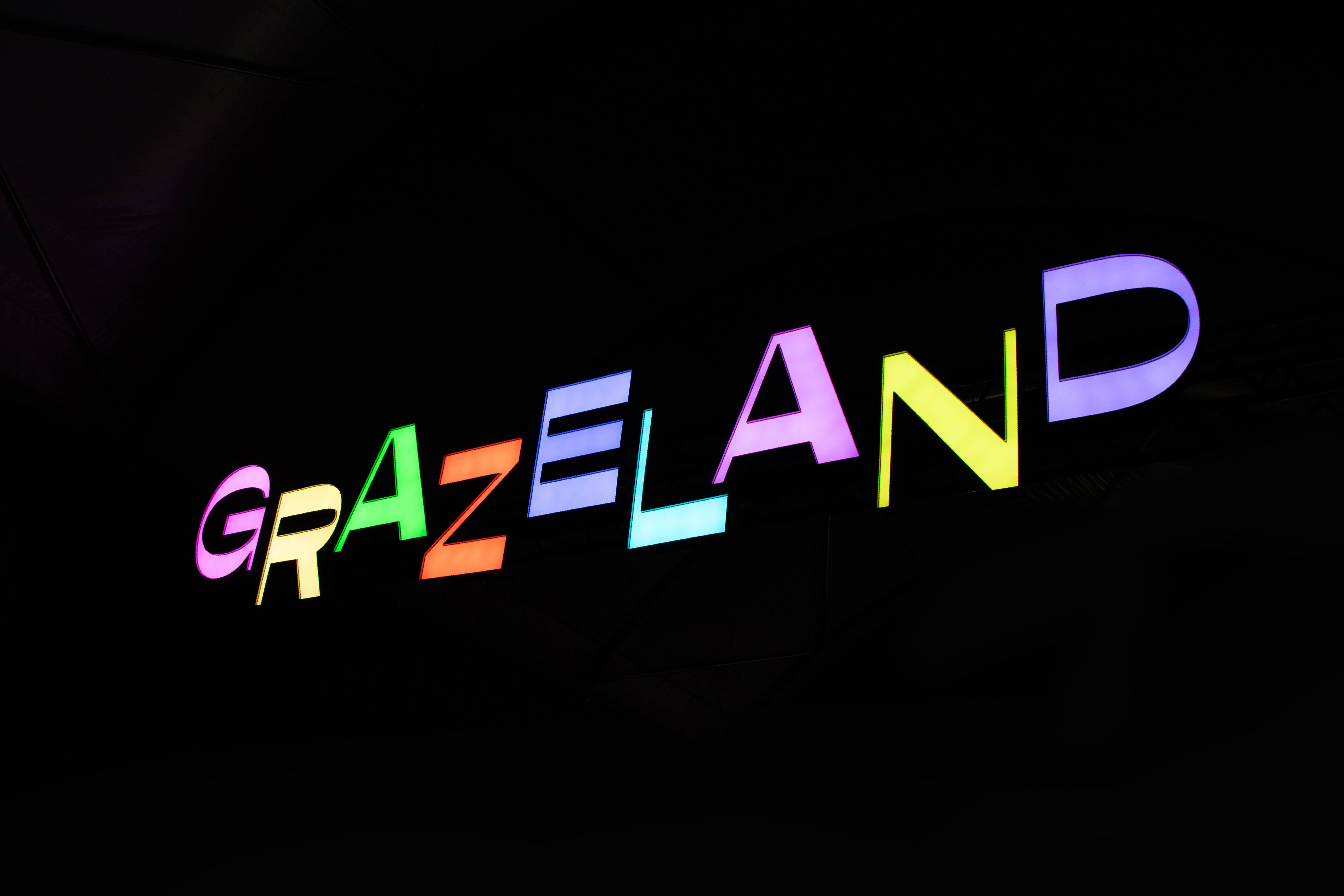